Every TWO MINUTES someone is diagnosed with leprosy. And leprosy is just one of several neglected diseases that affect the poorest and most marginalized people in the world, causing lifelong disabilities, increased poverty, isolation and profound suffering.

Since 1906, American Leprosy Missions has provided holistic care to more than FOUR MILLION of the world’s most neglected people including medical treatment and training, disease mapping and management, community development and pioneering research.

Discover where we work around the world and what we do – from supporting Christian hospitals to sending critical medical shipments and finding new ways to fight disease.
Learn More 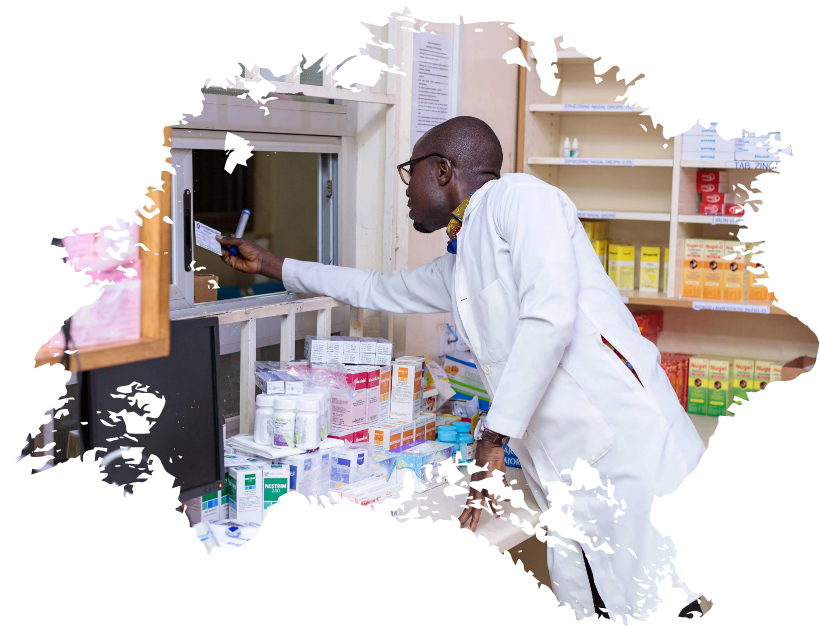 Get answers to FAQs about leprosy, explore leprosy history and World Leprosy Day, and learn about other neglected tropical diseases.

Meet the men, women and children your gifts are helping every day around the world.

Dive deeper into our approach, learn more about key programs, find a list of publications and reports and access helpful tools like Ten Steps and HARP.
LEARN MORE

Your Gifts In Action

Last year, partners like you helped relieve suffering and restore hope to more than 200,000 men, women and children around the world.

health workers, leaders and others trained in NTD prevention and treatment

people in Africa reached with information about NTDs

people impacted by water, sanitation and hygiene projects in India