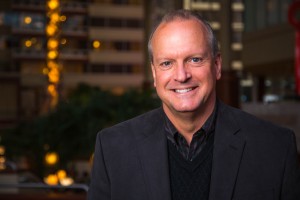 Neal Joseph is the co-founder and managing partner of Mission: Leadership, a faith-based executive recruiting firm that serves nonprofit ministries and Christian businesses of all shapes and sizes around the world. He previously served as vice president for Nonprofit Search at Slingshot Group and, for six years prior, as senior vice president and senior advisor for Compassion International, where he oversaw their partnerships in ten countries—accounting for more than $200 million in annual revenue—and served on their Global Executive Leadership Team.

A five-time Grammy Award winner as a producer, Neal has received multiple Dove Awards and gold and platinum albums. He served on the Board of Directors for the Gospel Music Association for nearly twenty years, and earned his Bachelor of Arts degree from Anderson University. For the past 19+ years, he has brought his extensive experience in business and nonprofit ministries to the Board of Directors of American Leprosy Missions.