Leading the Fight Against Drug-Resistant Leprosy

When he found out he had leprosy, Pramod was shocked and upset. “I didn’t realize I had leprosy, because I hadn’t done anything wrong,” he remembers. Fortunately, he was able to get treatment, counseling, and self-care training from our partner, Lalgadh Leprosy Hospital in Nepal. Pramod’s wife and daughter also had leprosy and received the cure.

Our partner hospitals see families like Pramod’s every day. Fortunately the multi-drug therapy (MDT) that cures leprosy is available for free.

Pramod and his family responded well to treatment. Sadly, there are people who don’t respond to MDT because leprosy bacteria can mutate to resist the drugs. Since MDT is the only current cure for leprosy, drug resistance is a serious concern.

With your partnership, we’ve now taken a big step toward accelerating treatment for people affected by drug-resistant leprosy. 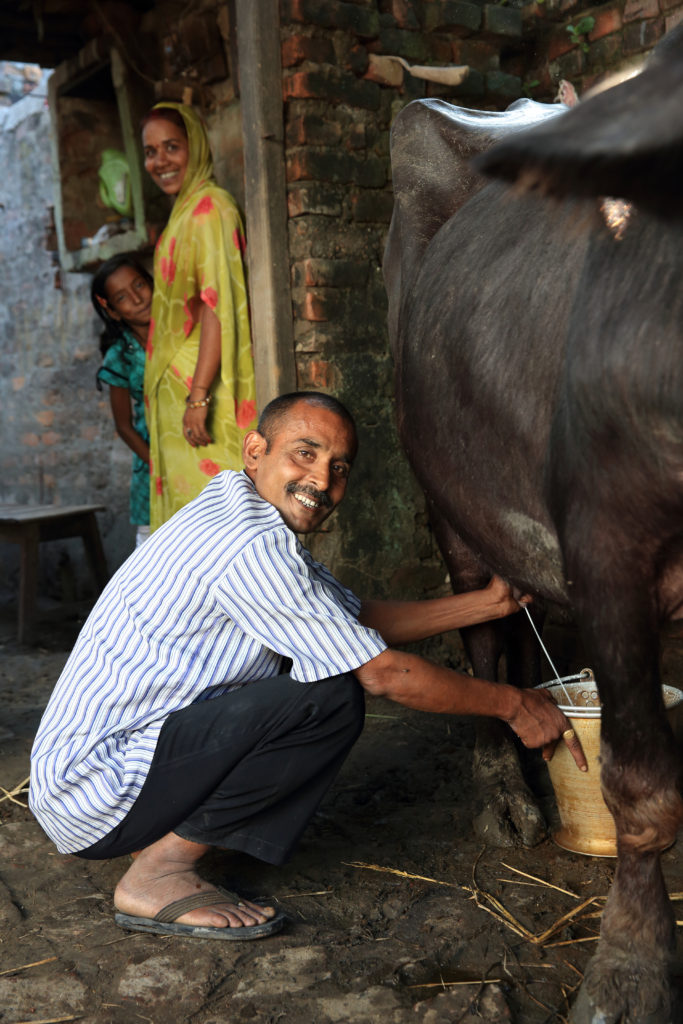 Pramod and his family live in Nepal. Thanks to your support, they got the cure for leprosy and the care they needed! 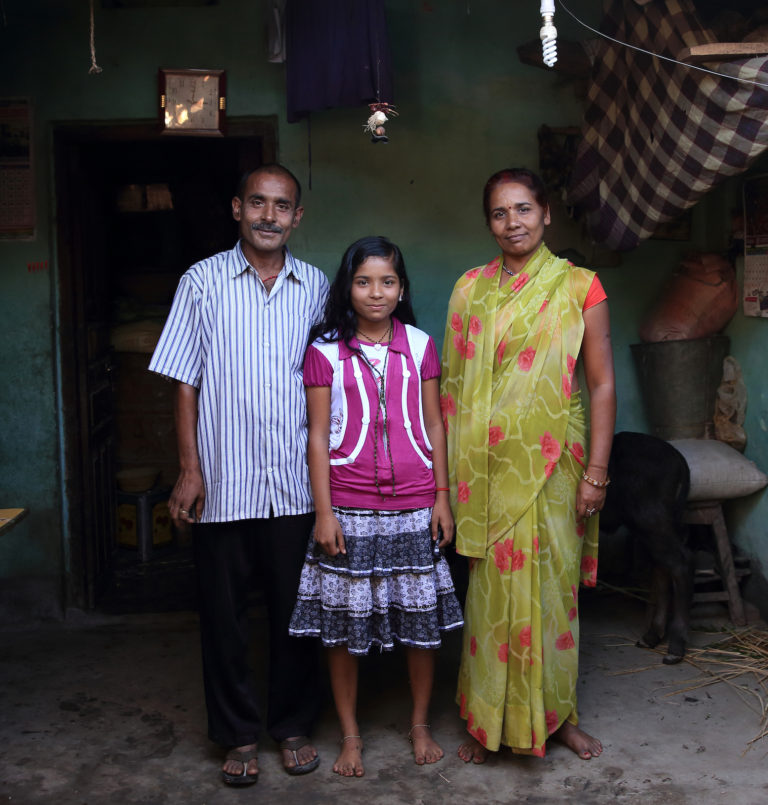 Pramod and his family received the cure for leprosy. Now, thanks to a new tool you helped make possible, people with drug-resistant leprosy can get faster and better treatment.

Our director of innovation and research, Dr. Sundeep Chaitanya, grew up in a leprosy hospital in India. He saw firsthand how people suffered from this terrible disease, so he decided to pursue a career in leprosy research. Eventually, he encountered leprosy protein mutations in his work. Dr. Chaitanya saw how much frustration these mutations could cause doctors and nurses who wanted to help their patients.

“When I sent the reports with new mutations to the clinics,” Dr. Chaitanya remembers, “I many times heard the question, ‘Sundeep, what do we do now?’”

Dr. Chaitanya never forgot those questions. Now, after years of work, he’s created an incredible tool to help scientists and doctors respond to drug-resistant leprosy. That tool is the HARP (Hansen’s disease Antimicrobial Resistance Profiles) database, a collaboration between the University of Cambridge and American Leprosy Missions. For the first time ever, HARP makes it possible to view all the protein mutations that could interfere with MDT treatment—that’s 80,902 mutations!

You see, it used to take 9-14 months of research to understand how a new, undocumented mutation interacted with MDT treatment. For a person affected by leprosy, that’s a long time. Those months mean increased chances of nerve damage or disability.

But now, with the HARP database, scientists and doctors can view leprosy protein mutations and their potential impact on MDT treatment in just a few seconds. This means they can spend less time on analysis and more time improving treatments for people affected.

Your partnership with American Leprosy Missions makes you part of groundbreaking research like HARP, and critical care for people affected, like Pramod and his family. Thank you for your faithful support that changes lives across the world!

You can check out HARP for yourself and see this life-changing tool that you made possible. 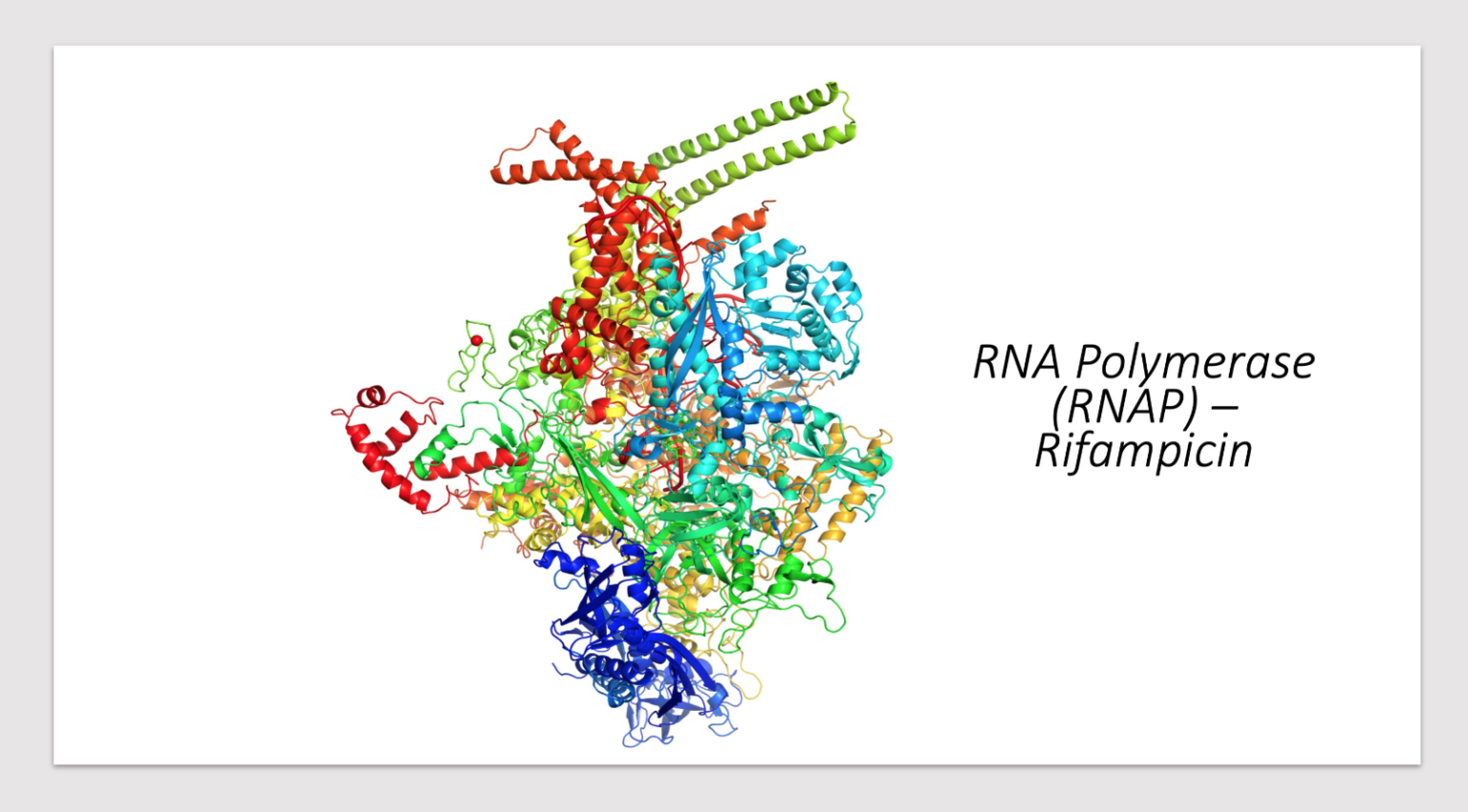 An example of the 3D modeling of a leprosy drug on the HARP database.