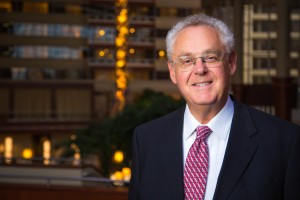 Les Dietzman has extensive retail and merchandising experience. He recently retired from Berean Christian Stores where he served as president and CEO for five years. Prior to that, Les was the president and chief executive officer of Family Christian Stores for ten years. During his 41 years in retailing, Les held senior management positions in divisions of the Dayton Hudson Corporation, Ames Department Stores, and Wal-Mart. He has traveled extensively throughout Europe and the Far East in his retail career.

Les received his Bachelor of Science degree from Greenville College and his M.B.A. through

He joined the board of American Leprosy Missions in 2014 and also serves as the Chairman of the Board of Trustees for The Michindoh Conference Center, a Christian conference center in Michigan.