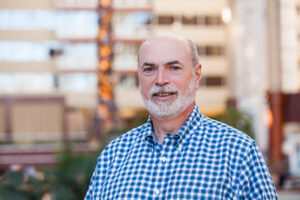 Gordon C. Boronow is Associate Professor in the School of Business and Leadership at Nyack College. His primary teaching responsibilities are in economics and finance. Prior to his academic career, Gordon worked in financial services. He became a Fellow of the Society of Actuaries in 1980. His actuarial career included stints at Equitable Life, Tillinghast, Connecticut Mutual Life and American Skandia Life Assurance Corp. From 1991 to 2001, Gordon served as President and COO of American Skandia Life. During his tenure, American Skandia Life became the leading variable annuity provider to the independent broker-dealer market. Assets under management increased from $100 million at the time of his appointment, to over $40 billion when he retired in 2001. Gordon joined the board of American Leprosy Missions in 2017.